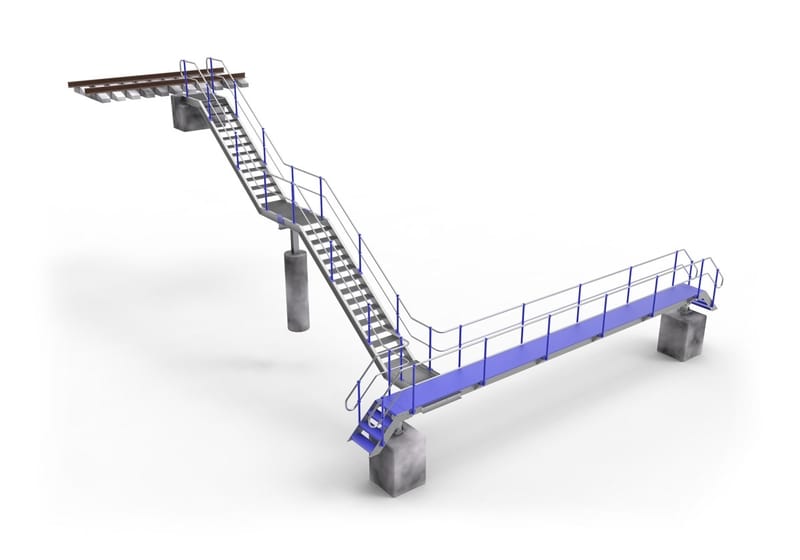 “There are many features of IronCAD that have made our company much more productive in design/drawing/production processes. These include and are not limited to the Triball way of manipulation, modelling with preset shapes and configurations, virtually no sketching required, ease of producing 3D workshop drawings from the Scene in multiples, exporting faces to DXF etc.”

Metwest is an engineering business that predominately works in infrastructure. They provide thousands of engineered products for the rail industry, which often have to be manufactured and installed in very short time frames. IronCAD’s dramatically faster design times help them deliver to these time frames.

Metwest Engineering has been providing engineering services in rail systems around Australia for nearly three decades.

Before choosing IronCAD, MWE was using a range of systems, including SolidWorks, Inventor, and AutoCAD. They were looking for an alternative because of the various limitations they found in those systems.

After research and testing, they chose IronCAD, and have since seen their productivity increase as a result of IronCAD’s implementation in the company.

“We were looking for an alternative as the previous applications mentioned had their limitations and IronCAD was a good alternative from the beginning. We had the time to use the program as a full license under the free monthly trial, and although it was a little strange at first, once we got used to the Triball and the true sense of modelling we found that the ease of use and the time savings were a big factor in our decision to go with IronCAD.” Sean Brunt 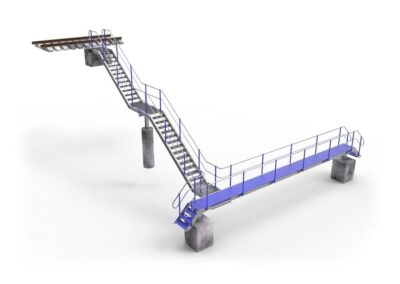 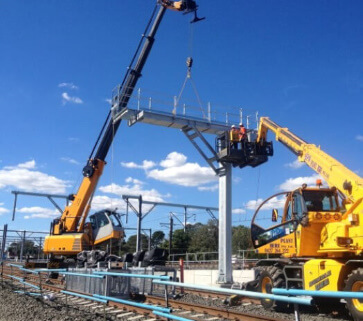 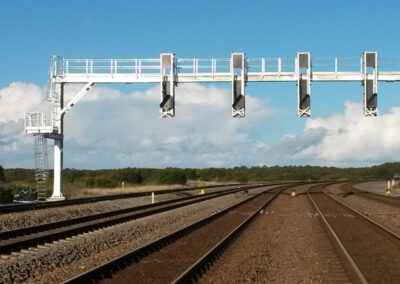 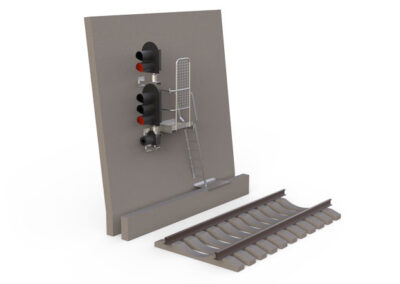