Penguin is a conceptual, sketch and cartoon, non-photometric scan line renderer. With Penguin you can create stylized images of your models with an artistic look for enhanced graphic and visual appeal. 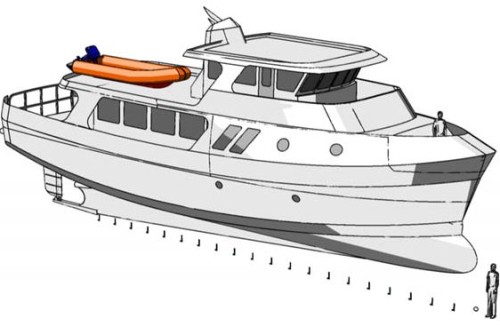 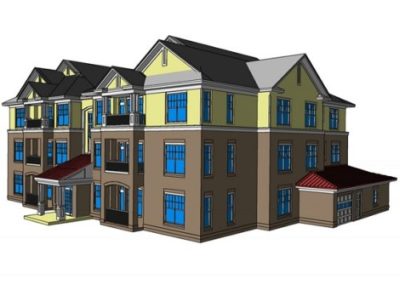 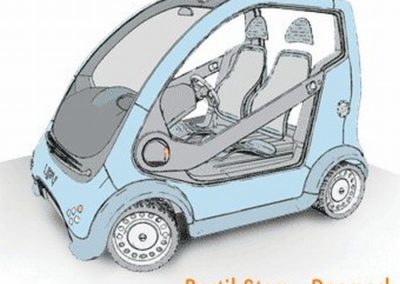 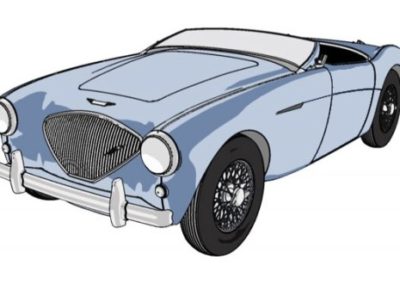 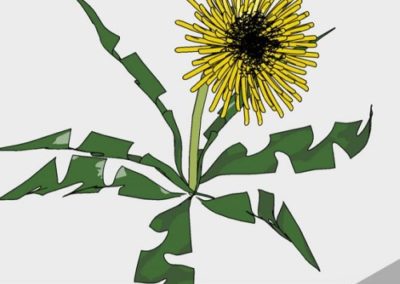 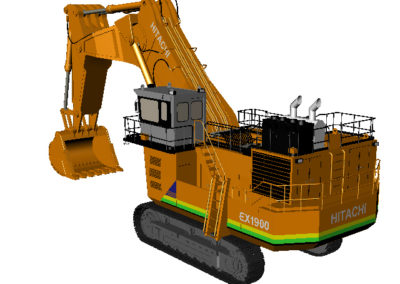 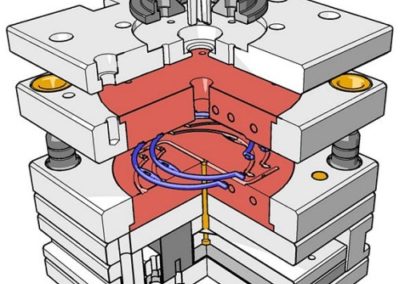 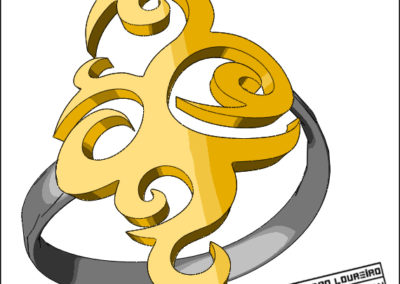 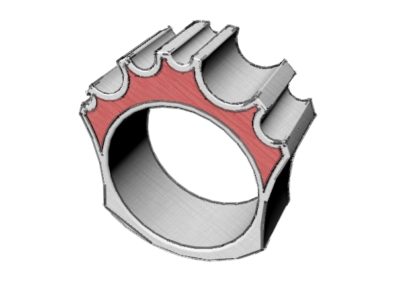 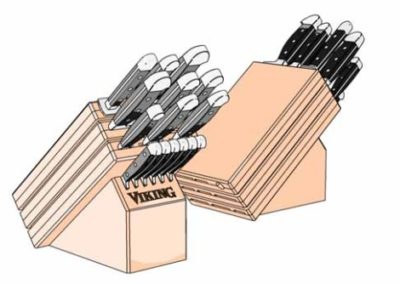 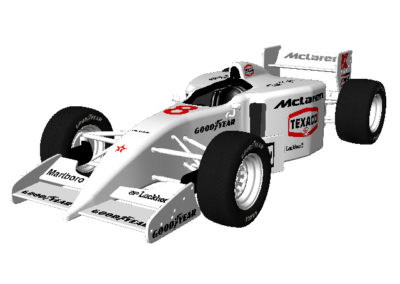 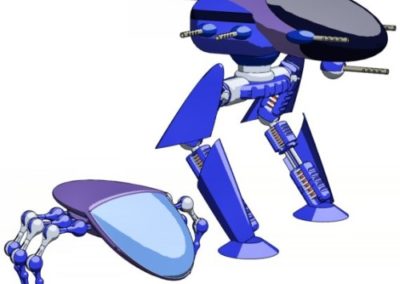 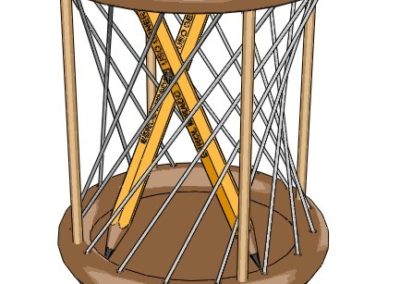 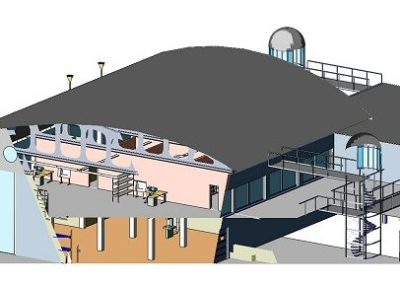 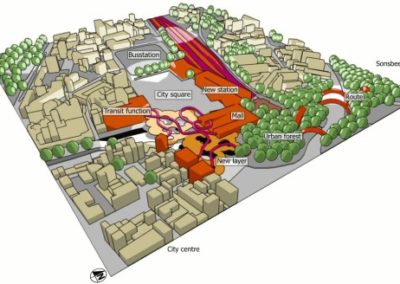 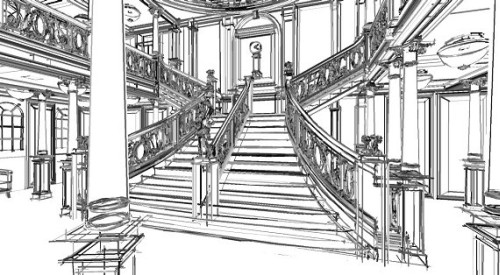 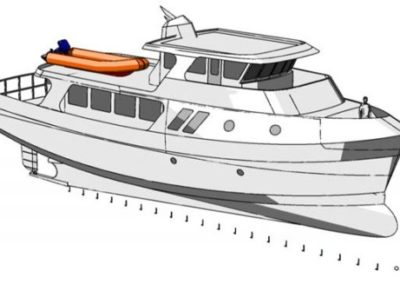 Penguin 2.0 is completely integrated with Rhino. All of its configuration dialogs can be accessed as any other Rhino dialog would be, inside Rhino properties or object properties.
The dockable object properties panel updates while other commands run or while changing the selection.

Penguin 2.0 supports any Rhino native object, including 2D objects like dimensions or curves. You can define specific settings for those objects like any other object.

Penguin 2.0 comes with new shaders and a new shader engine. Now shaders are separete into main shaders – you can only select one of those at the same time, and combinable shaders – you can add any one of those to the main shaders or use them standalone. Penguin 2.0 includes three main shaders (Cartoon, Artistic and Photo) and one combinable shader (Sketch). Given its scalable architecture, more shaders can easily be added in the future.

Penguin 2.0 supports cast shadows in any shader or mix of shaders and can save a separate bitmap with the shadow planes.

In Penguin 2.0 you can define specific settings for every object in the document. These settings appear in the object properties window, and are set up in the same way than the global document settings. You can select any shader to an object.

Objects are rendered taking their transparency property into account.

Export a render into a vector format. The current supported formats are PS, EPS, AI, PDF and SVG. More formats could be added in the future.

Penguin 2.0 adds a new viewport display option to Rhino. It is a real time approximation of what the render with Penguin would be.

When using the sketch shader, you can check hidden lines rendering, and you will see them in both the render and the real time display.

Penguin global and object settings saved in the 3DM file

Penguin settings are saved inside the files, so that you can share them between computers or restore those settings at any time in the future.

Hidden so the rest of the accordion items are closed

What license options are available?

Penguin is supplied as a lifetime license that will continue to run for as long as your PC and operating system will support it. There is no compulsory subscription and you don’t have to be connected to the internet to use the software.

What is Flamingo, Bongo, Brazil, and Penguin?

Rhino3D is the modelling engine used to create your 3D objects, Flamingo is a rendering plugin that makes your model look almost real, Bongo will animate your model to produce a movie, Penguin will let you create illustrative images of your masterpiece and Brazil will do higher quality rendering.

In addition to these plugins from the makers of Rhino3D themselves, there are many third party plugins for Rhino. These range from jewelry design, ship design, structural analysis, fluid dynamics, animation and rendering.

It can be quite challenging to find the ideal product for your particular need so be sure to ask our team for advice or recommendations.

Outright purchase in a single payment

Any questions about Penguin?

We are here to help!